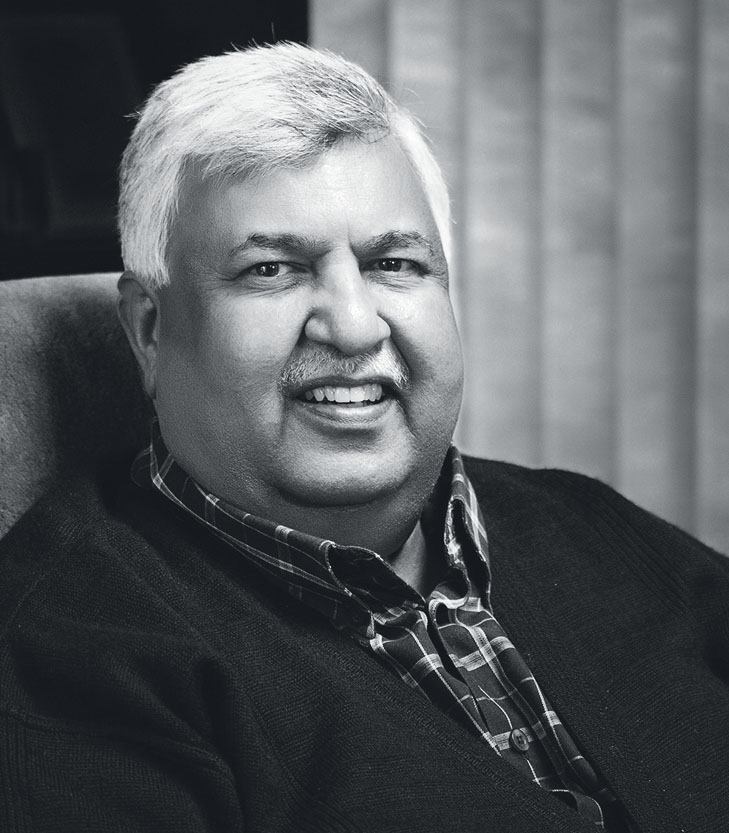 Its our 100th Year celebrations, I am pleased to present the new collection which has changed our company vision leading us to Technology and efficiency in all products. Recent unexpected demise of our Chairman and CEO has brought changes in the organizational structure. I leading my husband’s vision have taken the new role to guide and continue the path to success for Ali Trading. Further I would like to welcome our 4th generation in the family business.

We are applying international standards during the manufacturing process and also have a good modern set up with skilled workers and strict 100% quality control at different production levels. The Directors of the company have vast experience and understanding of the international market of ‘Sports Goods’. The Late Chairman of the company Mr. Ghazanfar Ali Shabbir was a member of the Steering Committee of Chamber of Commerce and Industries Sialkot, established to eliminate the Child Labor from Football Industry.